Securing economic development, anticipating the emergence of new threats, protecting one's reputation, complying wit evolving regulations or influencing strategic decisions are challenges that are proving all the more difficult for companies to meet, as the world's instability has increased considerably over the past decade.

Terrorist attacks, Brexit, increasingly violent and conspiracy-driven social movements, COVID-19 pandemic, etc.: crises are difficult to predict and can severely affect economic activity. Faced with the uncertainty they generate, the need for security has never been so high for business entities.

In a context marked by unpredictability and increasing risks for companies, FIDELIS ET ASSOCIÉS assists its clients in securing their business through a global offer of advice and training with very high added value. 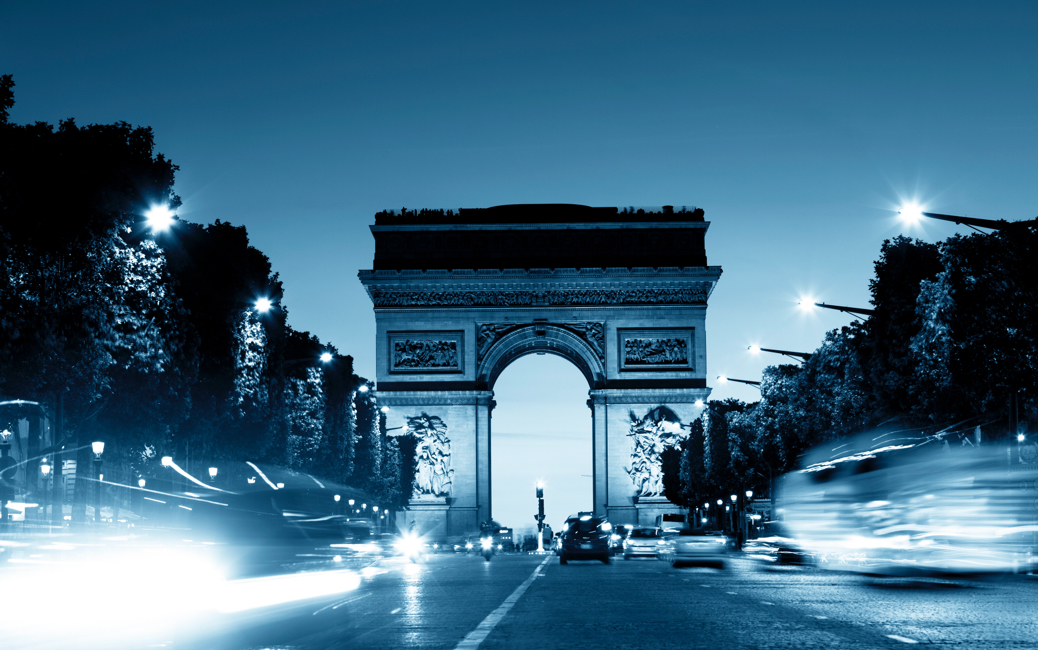 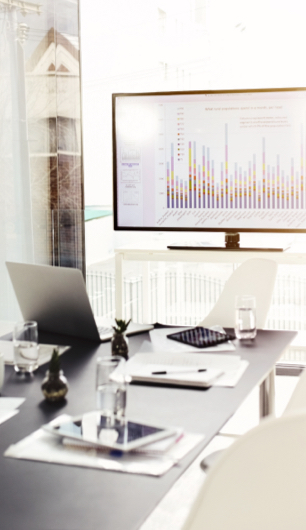 Adapting customers’ growth strategy to the dynamics of the safety and security market:

Enhancing the value of customers’ safety and security product and service offer:

Creating and maintaining momentum within the safety and security ecosystem: 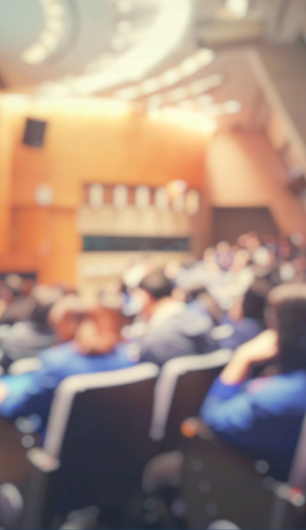 Understanding the organisation of the French homeland security ecosystem:

Mastering the dynamics of the French private safety-security market:

Strengthening the “safety” function at the corporate level: 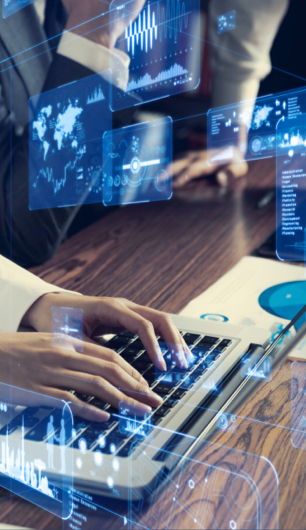 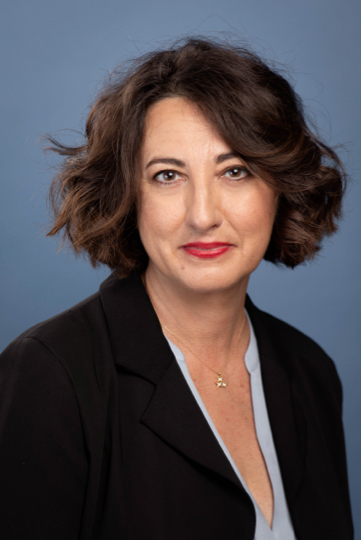 Nathalie FÉLINES has been working in the French security and defence sector for over twenty years. She is a founding partner of FIDELIS ET ASSOCIÉS.

Co-founder in 2001 of Civipol Conseil, Nathalie FÉLINES held the position of Deputy Managing Director for 15 years. In this capacity, she has won major assistance projects for states, carried out security consultancy missions for prestigious clients and supervised the organisation of major events (homeland security Milipol trade fair, centenary of the Parisian Judicial Police department, etc.).

In 2015, Nathalie FÉLINES became Deputy Managing Director of the Risk&Co Group, a French leader in consulting and engineering in the fields of safety-security and risk management in France and abroad, before becoming its Chairman and CEO between 2017 and 2020.

Nathalie FÉLINES is also Chairman and CEO of land and underwater mine-clearance company, Geomines. In addition, she sits on the executive board of the GICAT (the grouping of French land and air defence and security industries) and serves as a reserve colonel (C) of the French ‘Gendarmerie Nationale’. 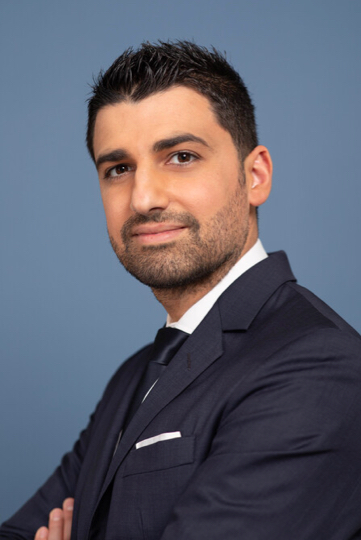 Guillaume FARDE has been a consultant in the fields of security and defence for over ten years. He is a founding partner of FIDELIS ET ASSOCIÉS.

Guillaume FARDE managed for nearly four years a consulting firm specialised in security consulting, business intelligence and support to security and defence-oriented companies. In 2018, he joined the Risk&Co Group as Director of Strategy and Business Development, before joining Nathalie FÉLINES and Jean-François ROSSO in 2021.
Guillaume FARDE is the author of several books and reference articles on security and defence issues. He is also, an affiliated professor at the School of Public Affairs of Sciences Po, where he holds the Economics of Security and Defence course, in addition to being an associate researcher at CEVIPOF (Political research centre of Sciences Po)

Guillaume FARDE is also a consultant for the BFMTV news channel and serves as a reservist (C) of the French ‘Gendarmerie Nationale’ and administrator of the endowment fund for the French ‘Garde Républicaine’. 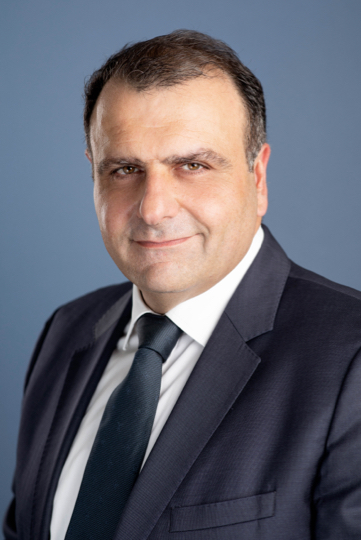 Jean-François ROSSO has been working in the private security sector for over 20 years. He is a founding partner of FIDELIS ET ASSOCIÉS.

Jean-François ROSSO began his career in the aviation industry as a member of the security department of the Air Liberté and Air Outre Mer airlines. He also worked as an auditor for the Group of Civil Aviation Security Experts, between 1998 and 2004.

As an entrepreneur, he created his first private security company in 2004, quickly specialising in the luxury sector: he helped design the corporate security policy for Christian Dior, which he fully assisted from 2002 to 2008. The same year, he created the MPP company and, between 2014 and 2018, he also acted as Director of Security and Anti-Counterfeiting for the Moët-Hennessy Group.

Since 2019, Jean-François ROSSO is heading the MAEGIS Group, the French leading company in the field of close protection and security. In his capacity of recognised expert in the fields of security and business intelligence, he is frequently consulted by major European luxury goods companies on security-related issues. 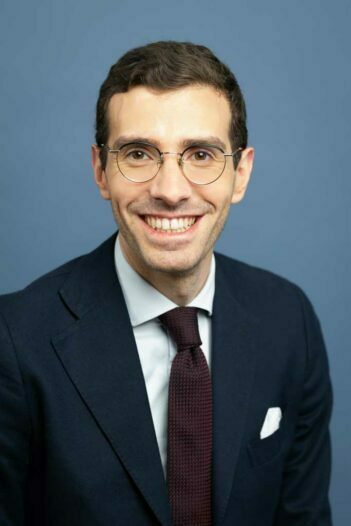 A graduate of Sciences Po Paris, Romain de CALBIAC is a specialist in the defence industry (DIB). After a first experience as an analyst at GIFAS, followed by a second one, at the French Ministry of Armed Forces, he joined the Risk&Co Group in 2018.

As an Assistant to the Director of Development and Strategy for three years, he advised industrial companies active in the security and defence sector in their development, both in France and internationally.

Romain de CALBIAC is also a lecturer in defence economics at the School of Public Affairs of Sciences Po and an operational reservist in the French army.

In a context marked by the unpredictability of threats, an increase in risks and a succession of crises, FIDELIS ET ASSOCIÉS combines our areas of expertise to offer a tailor-made and immediately operational service, with high strategic added value. Our complementary areas of expertise guarantees the most comprehensive support possible for the management of long-term projects. 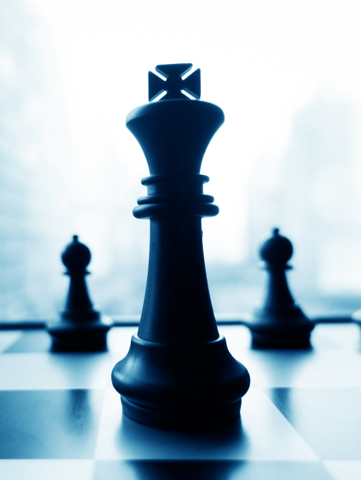 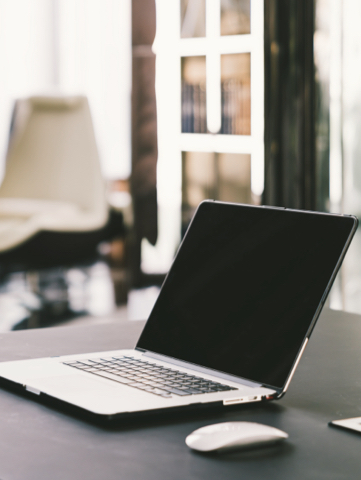 Familiar with demanding work environments, the staff of FIDELIS ET ASSOCIÉS distinguished themselves by their spirit of service, their probity and their strong professional ethics.

The firm has set itself high ethical standards and complies with the legal framework of each country in which it operates. Moreover, FIDELIS ET ASSOCIÉS dedicates its best effort to preserving the confidentiality of its clients' data and information.